A symbol for France and the world of culture

It will now be impossible to speak of Un Autre Regard’s agency by Christophe Tollemer without mentioning “Le Grand Contrôle”, the historic hotel realization in the Château de Versailles.

For the Agency, there are two important chapters in the great saga of Le Grand Contrôle.

The first was the fascinating research that needed to be carried out. Total immersion in a captivating era for Christophe Tollemer, in order to understand, experience and imagine. To build bridges between the 18th century and our modern times and restore the soul to its long-neglected walls.

The second phase, just as riveting, but of exceptional difficulty, started with a competition in which 23 world-renowned architects pitted their visions against each other. The outcome of the competition rewarded the intuition, combined with respect and creativity, presented by the agency and GHCV, a joint venture between LOV Hotel Collection and Chef Alain Ducasse.

The execution of the project is a colossal undertaking, not only due to its immensity – the team has dealt with bigger projects – but also its place in French history and its image worldwide.

The values that make up the Agency’s DNA were used to advantage: respect of the past, of history and of the architects that came before. Pierre Bortolussi, head architect at the French historic monument office, will join the team, motivated by these same values.

The work will be carried out alongside passionate curators in search of treasures buried within these walls full of unparalleled history.

As its reference point, the agency has used the Petit Trianon, the culmination of the absolute 18th century elegance, which will be recreated through the furniture and furnishings, woodwork and flooring, chandeliers and color schemes.

Since June 2021, Le Grand Contrôle is reborn and, with it, a sumptuous part of French history. 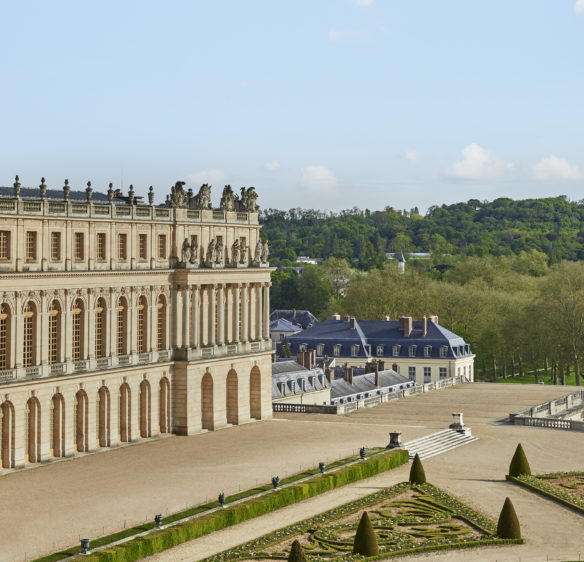 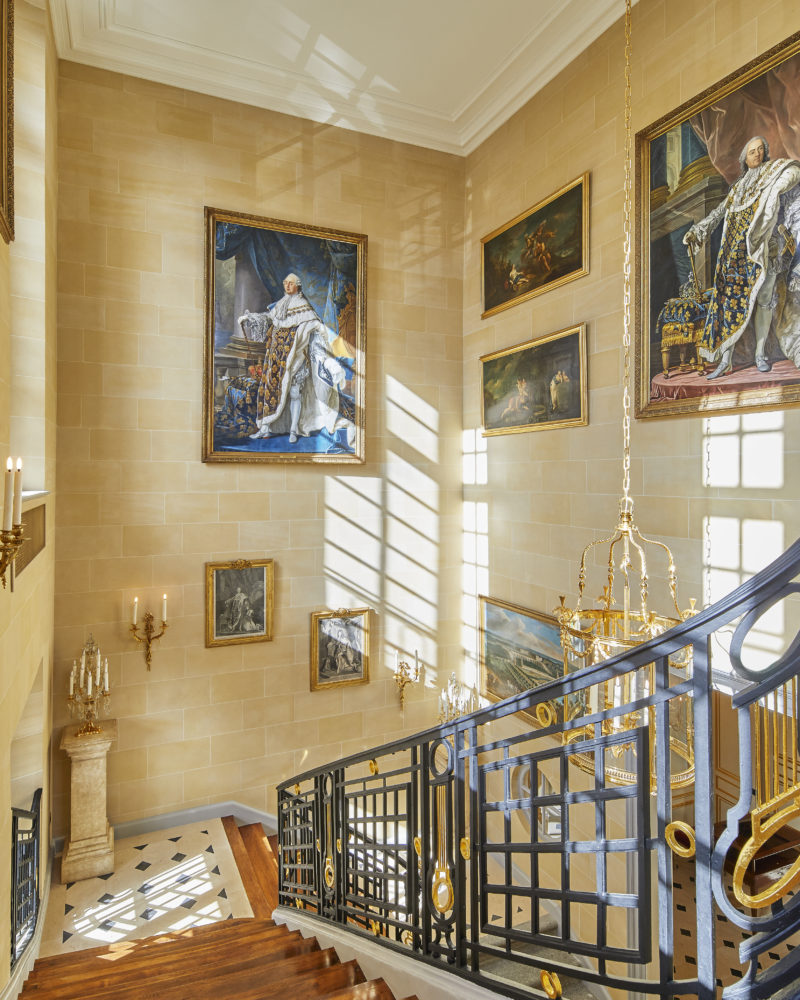 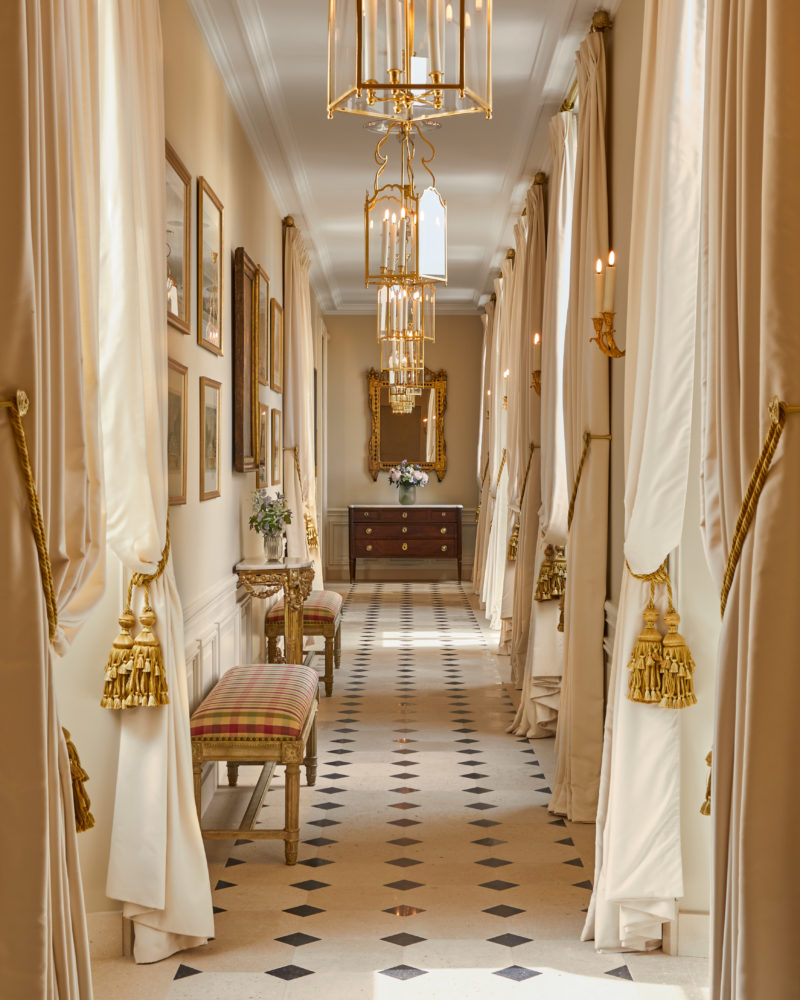 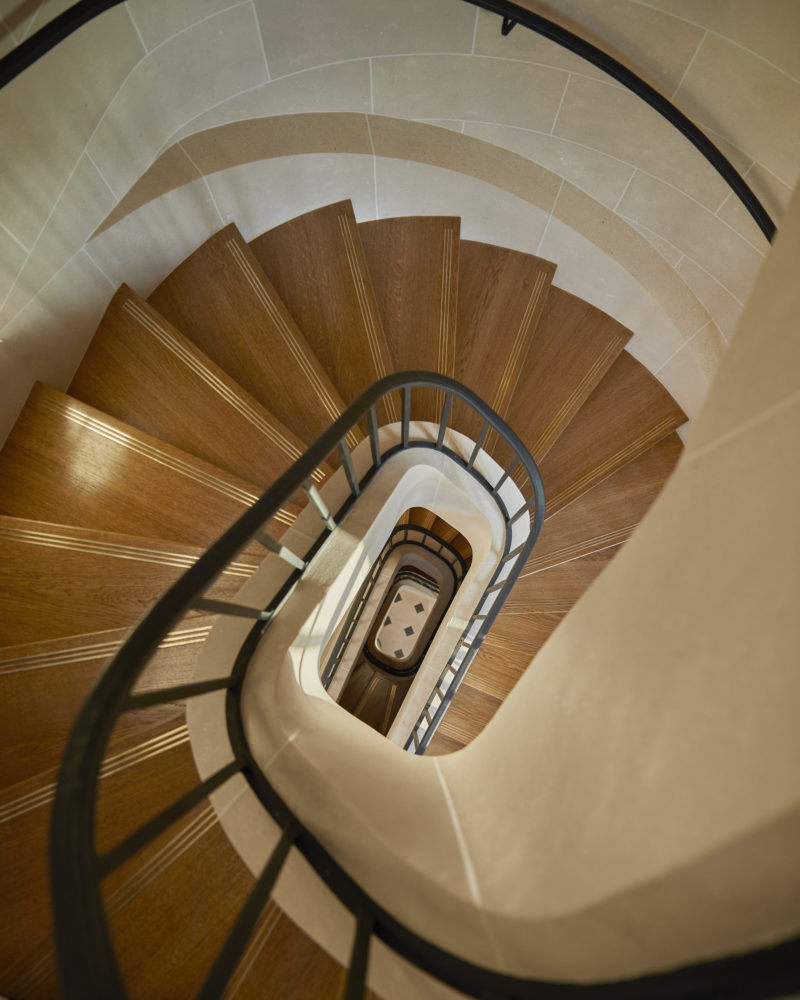 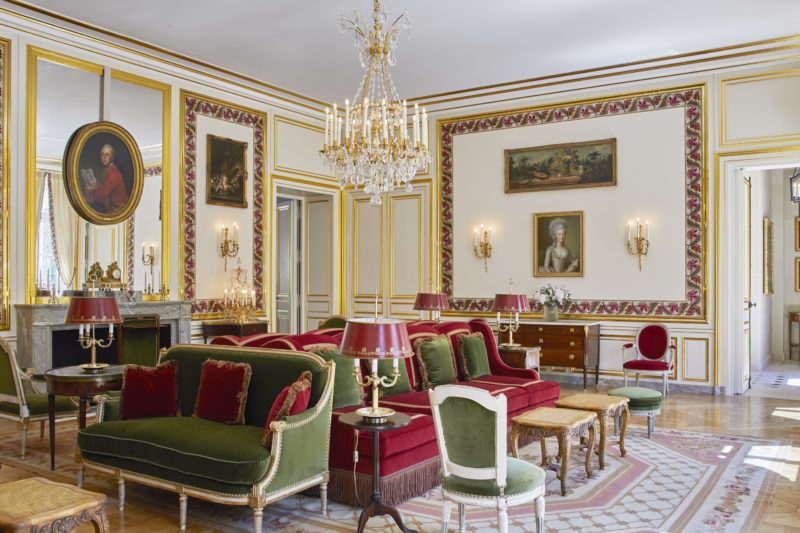 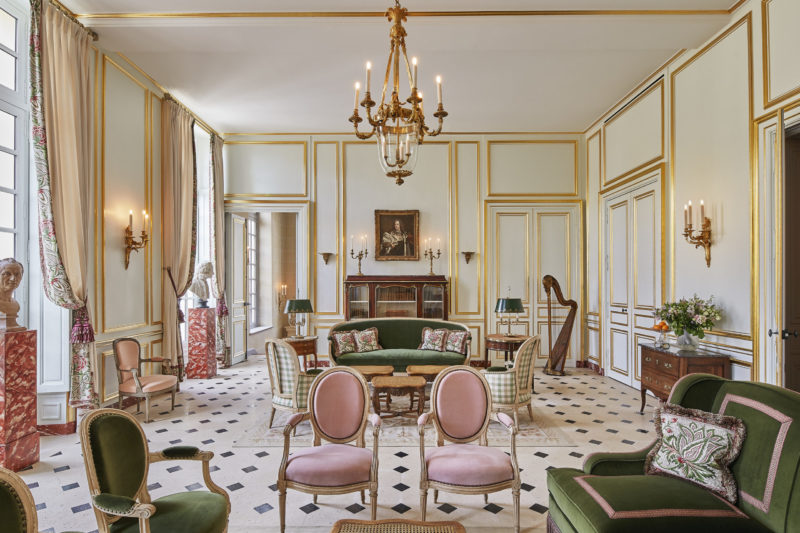 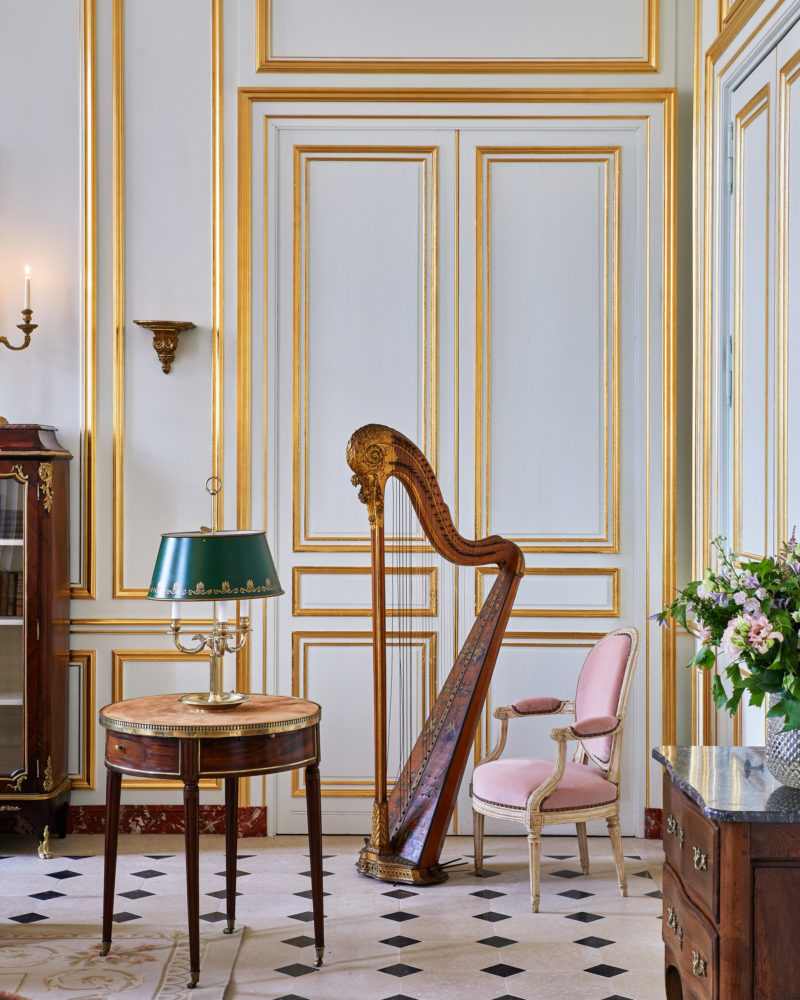 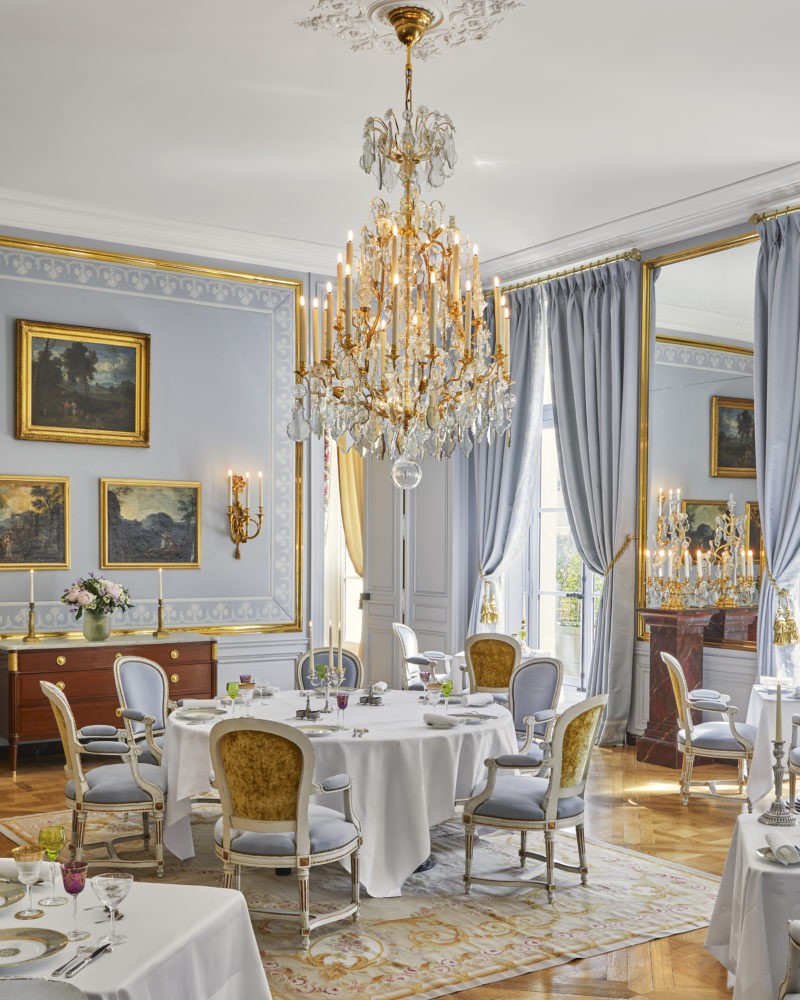 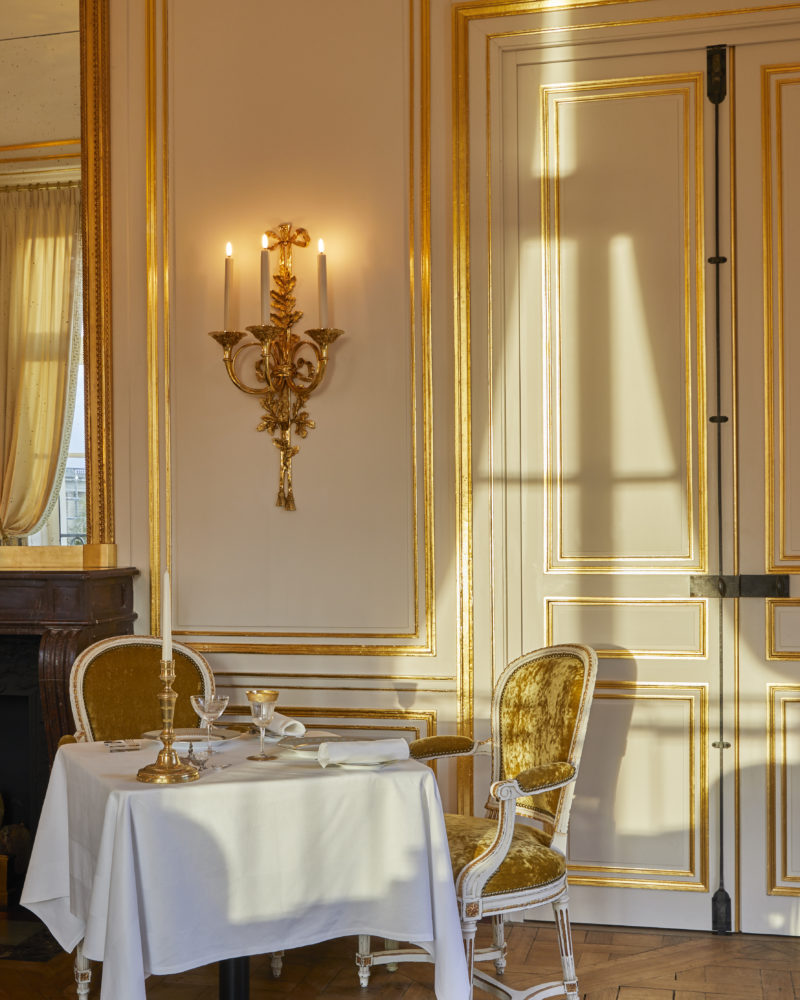 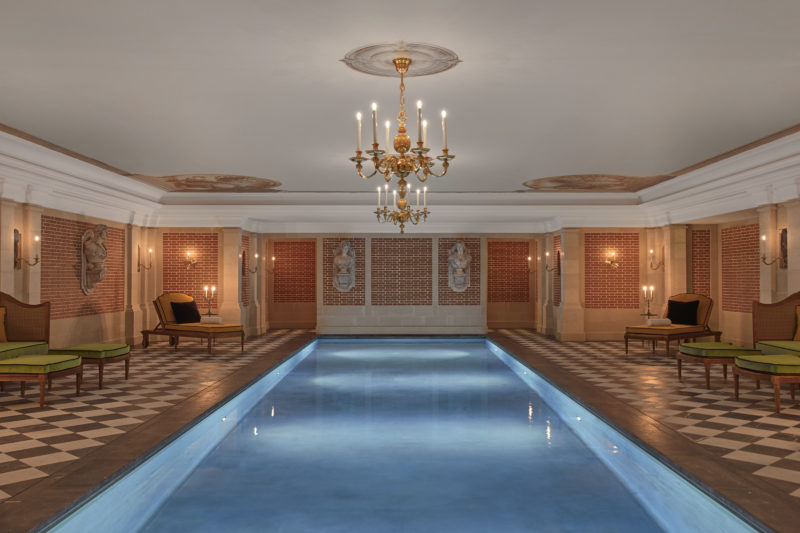 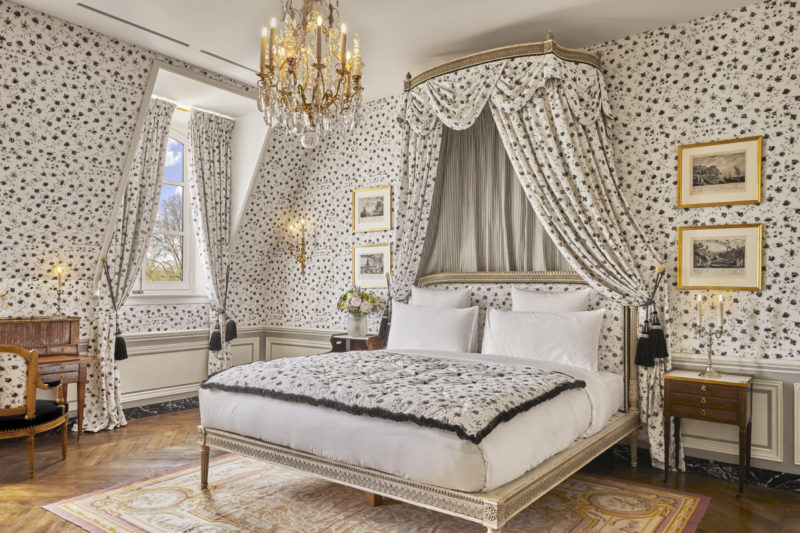 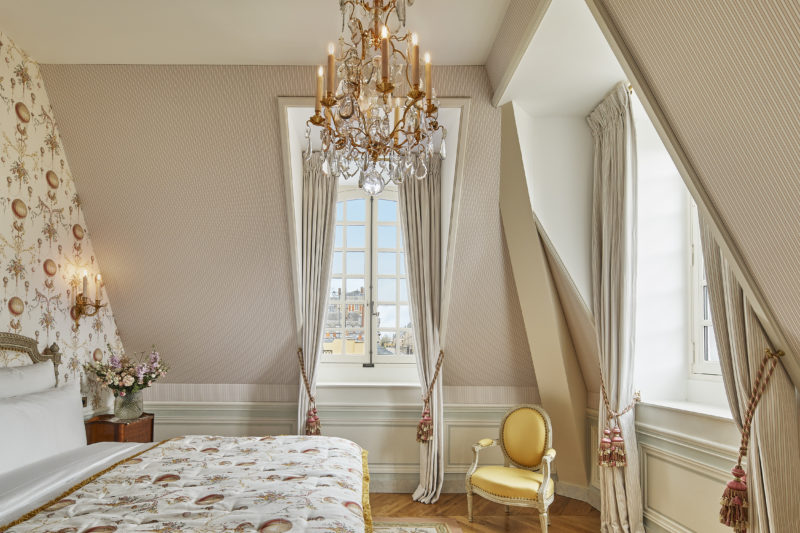 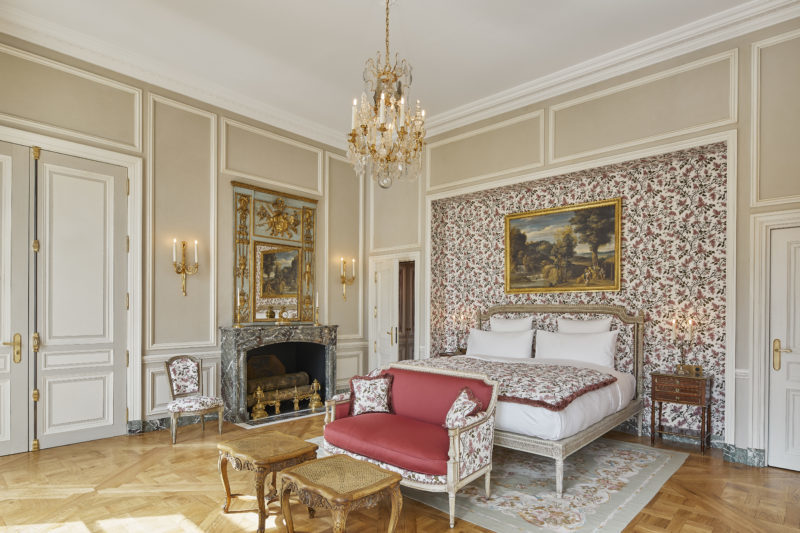 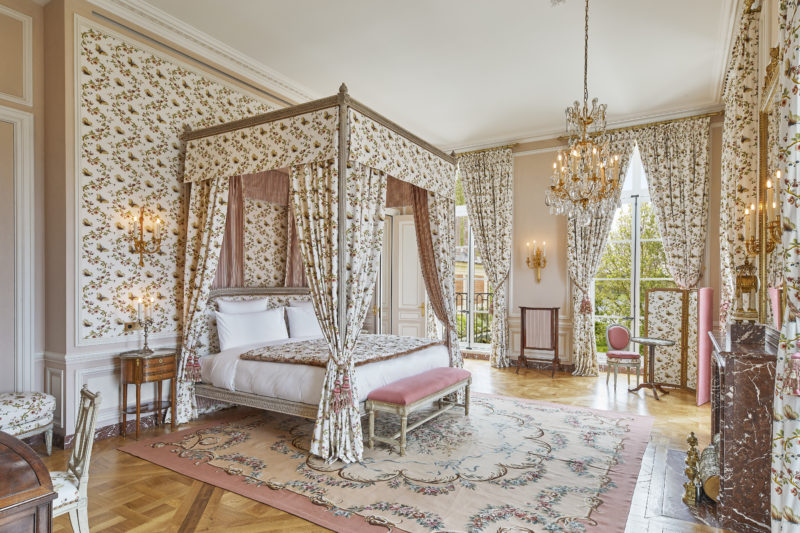 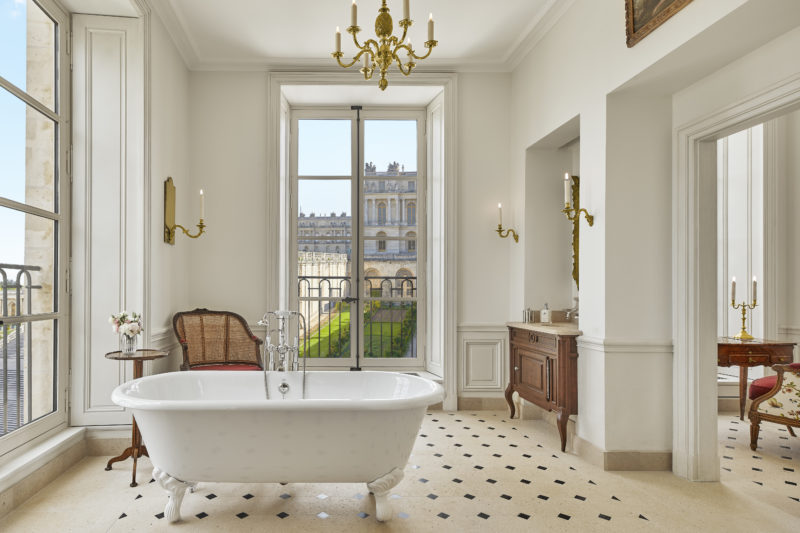 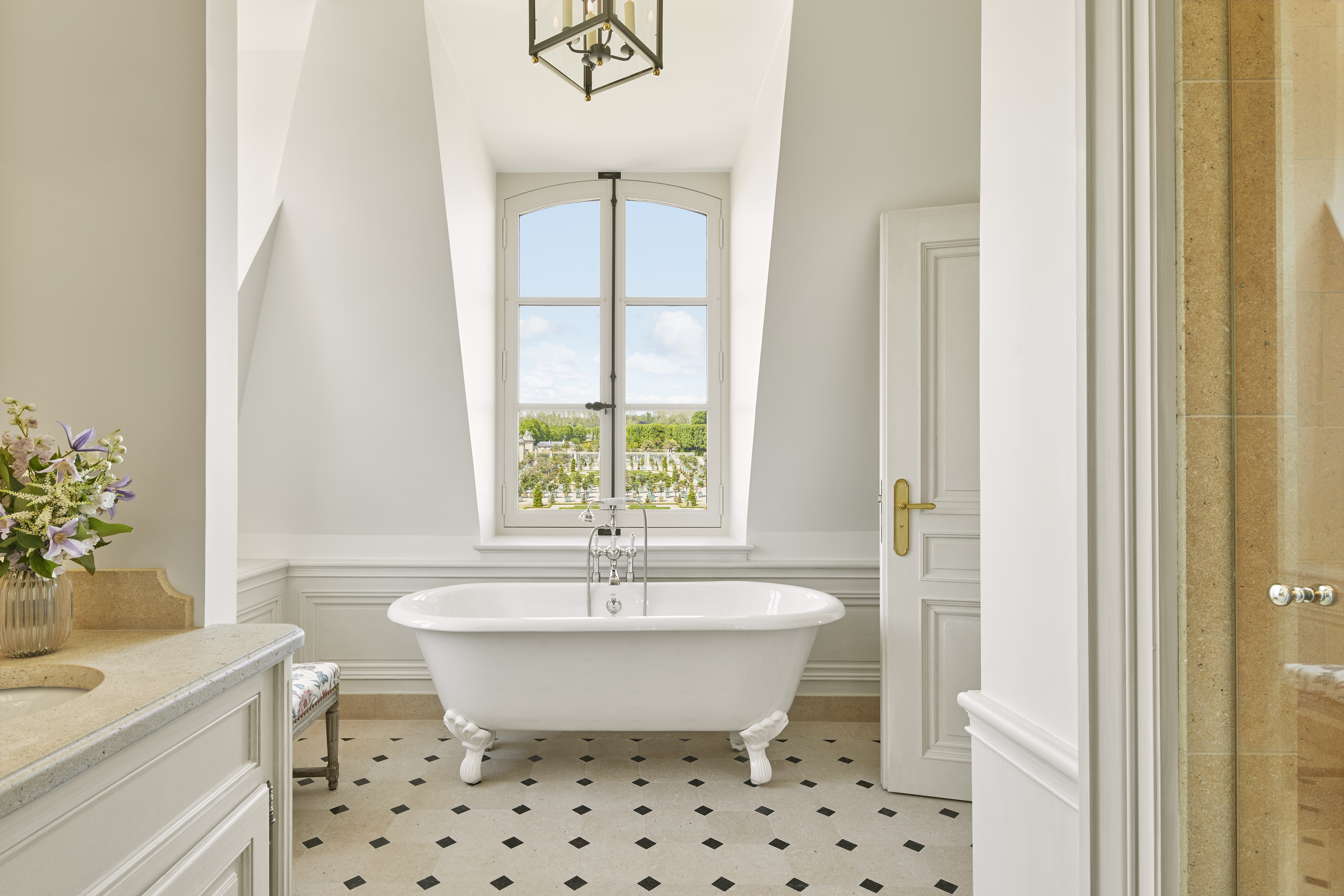 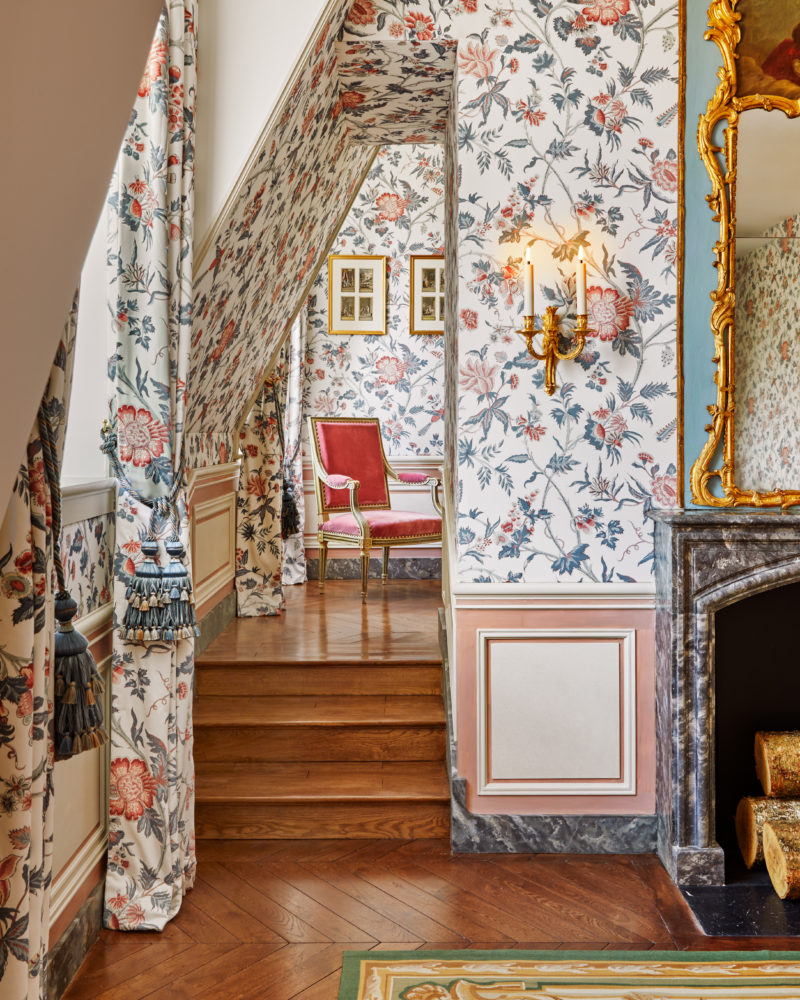 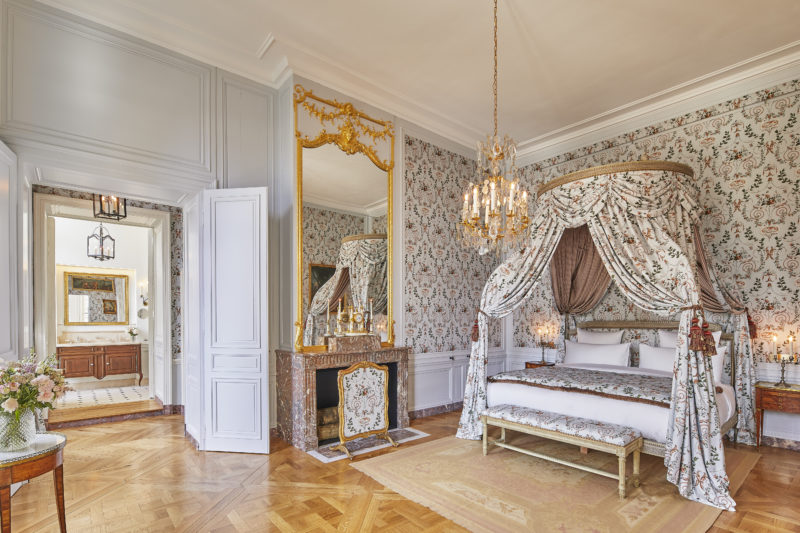 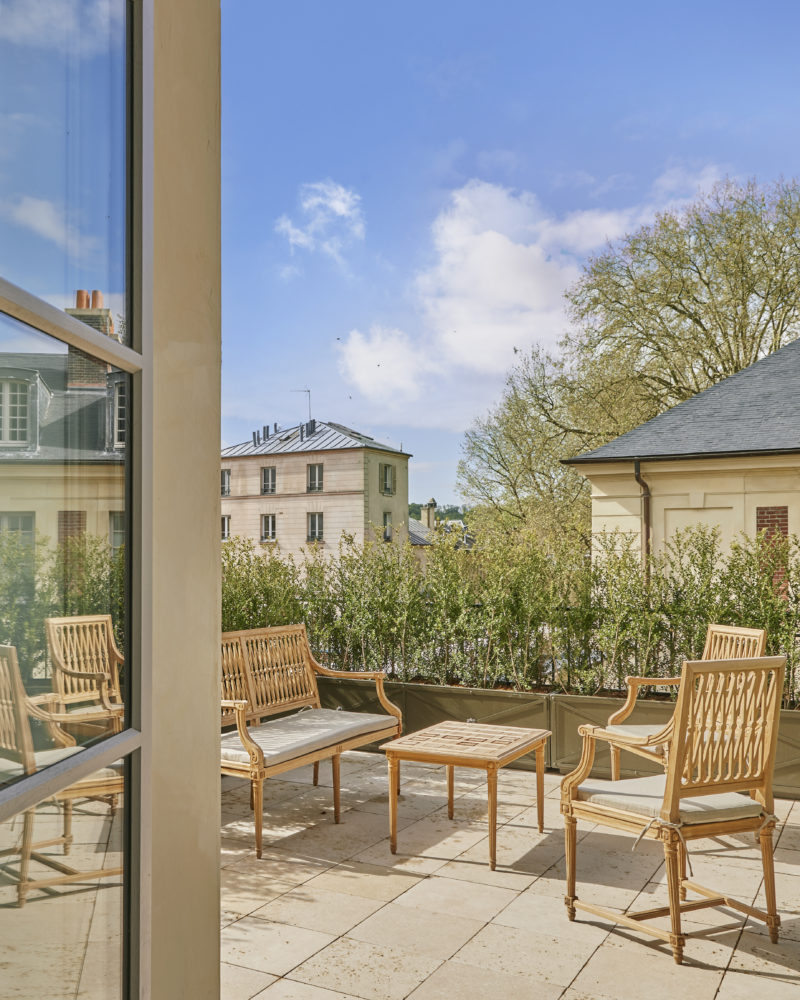 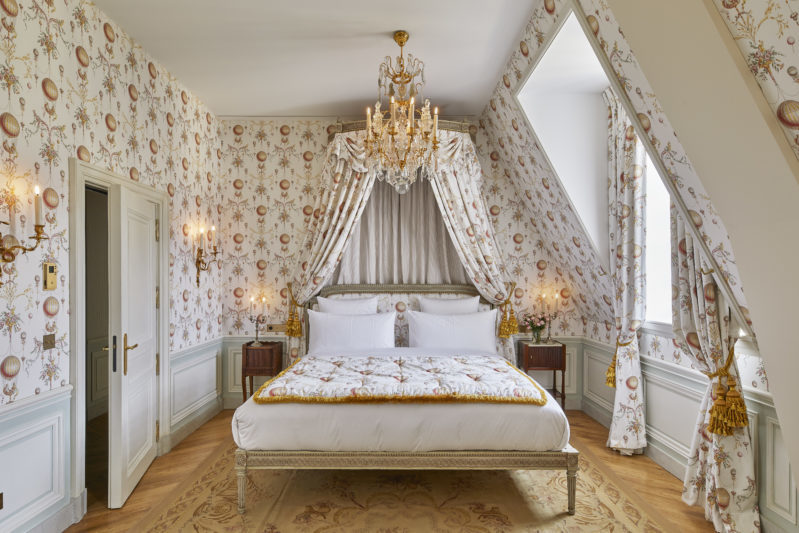